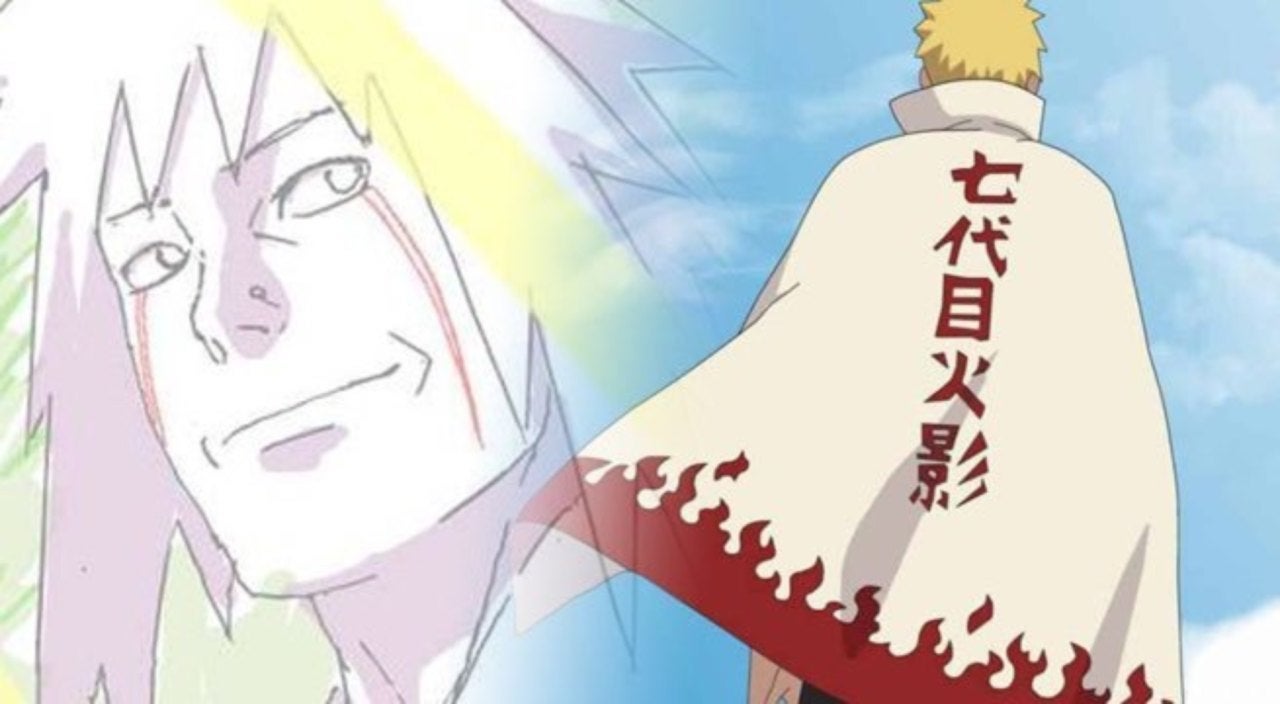 After years of speculation since Kashin Koji was first introduced to the Boruto Naruto Next Generations manga, Naruto fans had their hearts set on the Kara member being Jiraiya. Now, since Boruto chapter 47 was released, we now know that these theories were correct.

However, this is not the Jiraiya that we all know and love. No, sadly, this is a clone of Jiraiya that Amado, another Kara member, has used the DNA of Jiraiya to create. We still don’t know how Amado was able to obtain Jiraiya’s DNA, as both Orochimaru and Kabato couldn’t even get their hands on that but I assume, it will all be revealed in the next chapter.

Meanwhile, it’s doubtful that Naruto will allow Jiraiya’s clone to just die as Amado was expecting. Even though this Jiraiya isn’t the same man, as he has clearly shown us that he has a very different personality, it’s possible that he may have some memories of Jiraiya’s. This is evident with the same fighting-style and Jutsu’s.

In addition, Naruto would never let another person die if he could do something about it, especially, if that person was Jiraiya. That means in Boruto Naruto Next Generations Chapter 48, we will likely see Naruto attempt to rescue Jiraiya’s clone from Jigen’s wrath.

However, that will be another month away, as Boruto chapter 48 is set to be released on the 20th of July and as you can see, this is going to be a highly-anticipated Boruto manage chapter.

1 thought on “Boruto Manga Chapter 48: Naruto Rushes To Save Jiraiya”