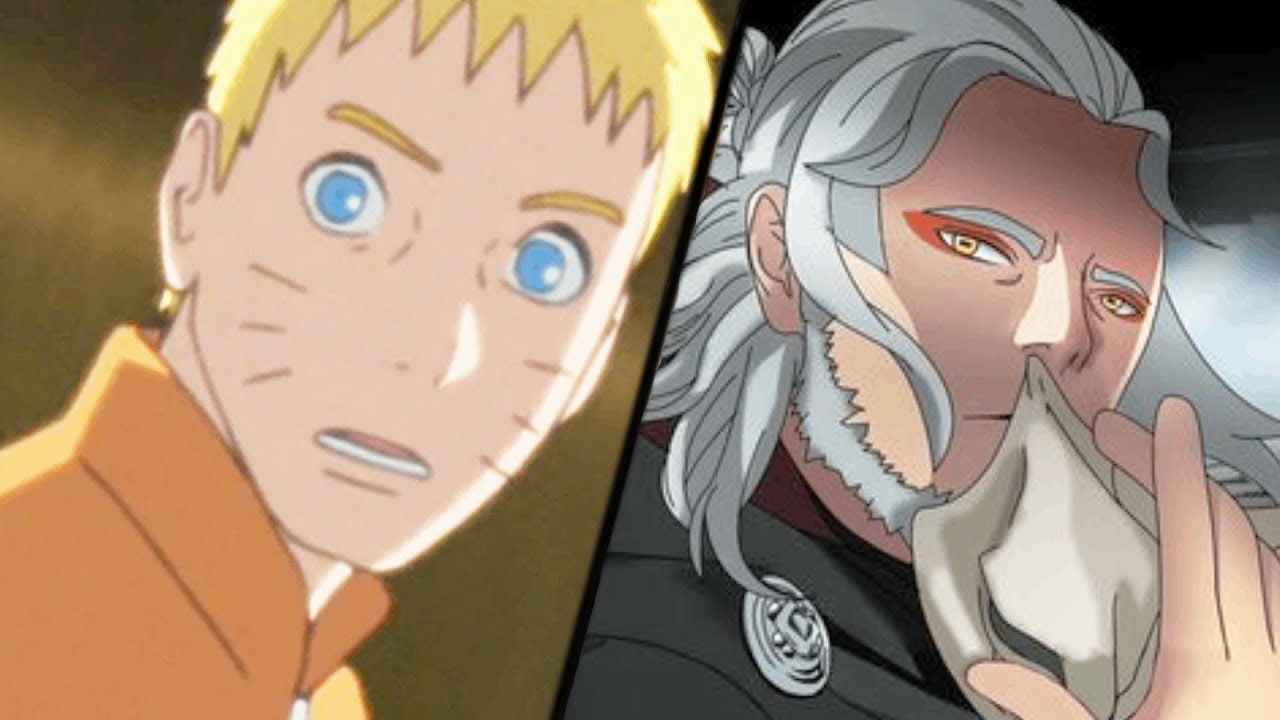 I know, it has basically been a theory by Naruto fans since the first time we were given Kara and Kashin Koji but we are finally getting Naruto Uzumaki himself now seeing the similarities in the two ninja.

The latest manga chapter of Boruto Naruto Next Generations dropped only a few hours ago, with Boruto chapter 46. In this chapter, we see a full explanation on Jigen but we also see that very same man take on Koji, a Kara double agent sent to kill Jigen.

However, most importantly, we got to see the Seventh Hokage watch the fight and notice the similarities in fighting-style. He stated “The way that masked guy fights…it’s like…” then he pauses and never finishes his sentence.

I mean, the more I watched the fight, the more it looked like Jiraiya’s moves. The combo of jutsu and of course, the way Koji used his Toad Summoning. Now that Naruto suspects Koji as being Jiraiya, he will likely ask Amado the question we have all been waiting for.

Furthermore, Jigen looks like he is about to release his full available power, which will likely be too much for Koji. I have a feeling that in Boruto manga chapter 47, we will finally get to see if the rumors and theories are true. The signs are good. I mean, even Naruto is jumping on board now.

Sadly, we are going to have to wait a month for the results, as the next chapter of Boruto is said to be released on the 20th or 21st of June, depending on where you are in the world. You can get the latest Boruto game here from Amazon at a discount through the link here: https://amzn.to/391ajLL