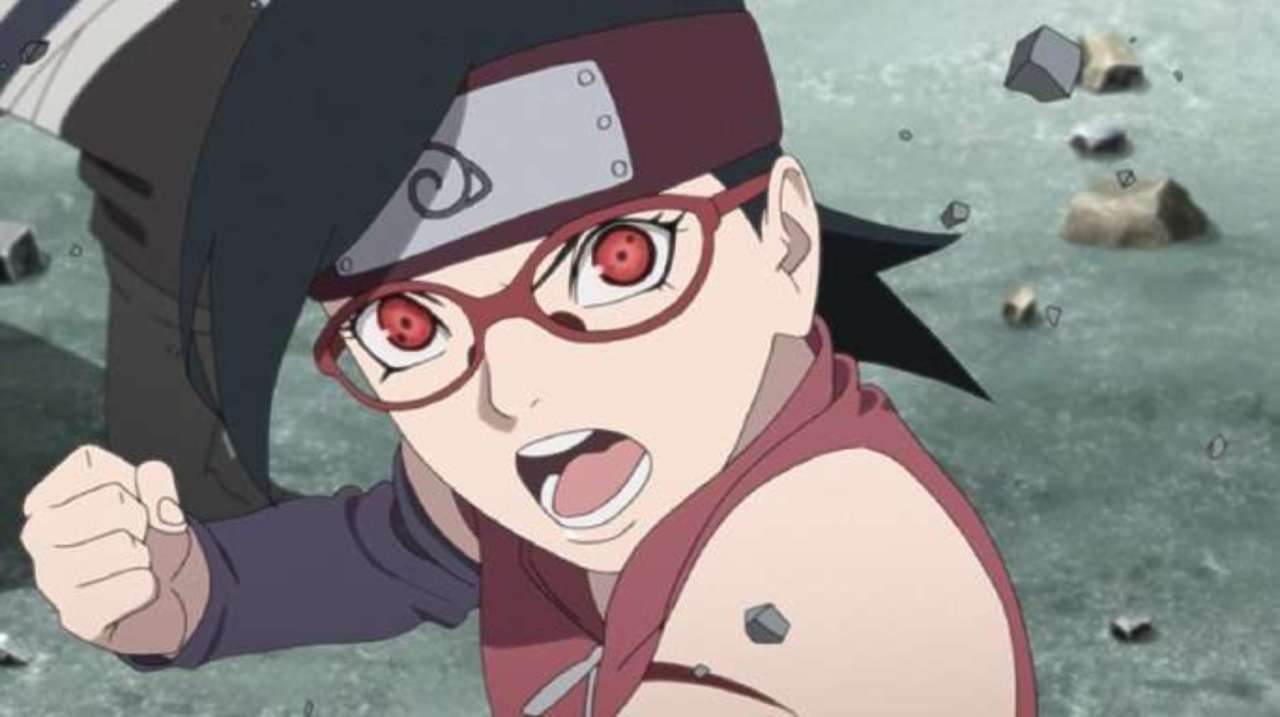 Boruto Anime Proves Sarads Is The Most Useless Uchiha

Personally, I loved the introduction of Sarada Uchiha in the Boruto movie but since that point, she has been a bit of a disappointment in the Boruto Naruto Next Generations anime. First of all, I just want to point out that she is the only Uchiha that we have ever seen with glasses, which automatically reduced the effectiveness of the Jutsu’s that makes the Uchiha so feared in the Sharingan.

Then, when looking up her family history, she wonders with little knowledge of the Uchiha Clan and its rich history, if her family members had a Sharingan. To later be un-impressive during the Chunin Exams but I suppose, she was a lot more impressive than Boruto himself and the other Konoha ninja’s so, there is that in her defence.

Now, the latest episode of Boruto has hurt her again, as she bleeds from the eyes while attempting a basic Sharingan Jutsu and having just one Koma. We know that Uchiha or Sharingan users can bleed from the eyes when using powerful Jutsu’s such as Kakashi and his Kumi, Sasuke and his Susanoo, Itachi and his Amaterasu and Nagato when he literally brought back an entire village from the dead.

However, this level of power that Sarada is accessing shouldn’t cause her to bleed from the eyes yet. Imagine when she attempts to use something more powerful, her entire head might explode. I like the Boruto series most of the time, don’t get me wrong but it’s irritating that Boruto can fight and make an impact against god-level or Jounin-level Ninja’s but his friends, who are meant to be his equals, struggle to access basic techniques.

I hope they do more with Sarada. I love the idea of a useful and powerful female pressance in the Naruto series. Yes, there have been others who have made an impact such as Tsuande and Kyuga but even Tsuande, as strong as she was, when compared to all other Hokage, is ranked the weakest amongst them.

Sarada has a lot of potential and hopefully,the Boruto series does will by her from this point forward and develops her into a great character. Now, please make sure to subscribe to our YouTube channel in the button below for more Boruto content.