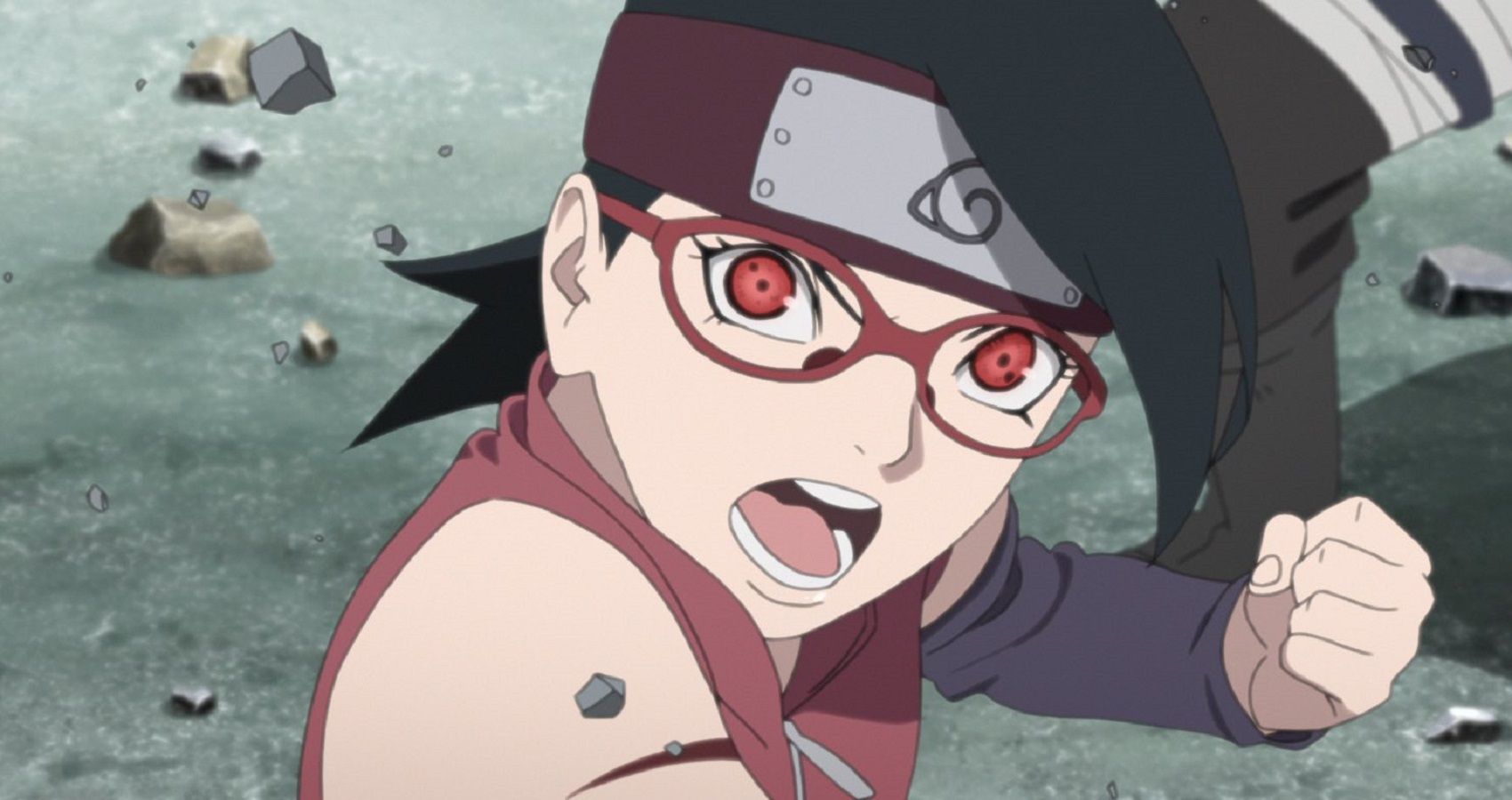 Now, I’m not using the word important loosely here, this is important as it appears the Boruto anime is taking a slightly different approach to the relationship between Sarada Uchiha and Boruto Uzumaki. For those who have been enjoying both the Boruto Naruto Next Generations anime and manga simultaneously, may have noticed that the anime has hinted more potential romance between the two than what the manga has.

However, the Boruto anime has now left out one major conversation about the topic, which was highlighted in the manga. In a conversation between Sumire and Sarada about Boruto, Sumire asks Sarada if she “likes Boruto,” with Sarada rejecting the notion. Although, in the Boruto anime, this conversation never takes place.

We could end up with two completely different relationships and it could make differing canon from non-canon quite difficult. It could interfere with the story as a whole and that’s a big deal. The anime has shown Sarada to think of Boruto as immature but has shown us hints of her liking him a lot more than what the manga has.

If the anime had no plan to interfere with the relationship between Boruto and these two girls’, then why would they leave out such a simple conversation? I just can’t see the reasoning behind leaving the conversation out for no reason and without a plan for the future.

We already know that the anime has taken a different route to the Boruto manga. They have animated a great deal of additional content, some of which is canon and some of which isn’t. It’s possible that leaving out this conversation was intentional for an upcoming plot. I guess we will have to wait and see what happens.