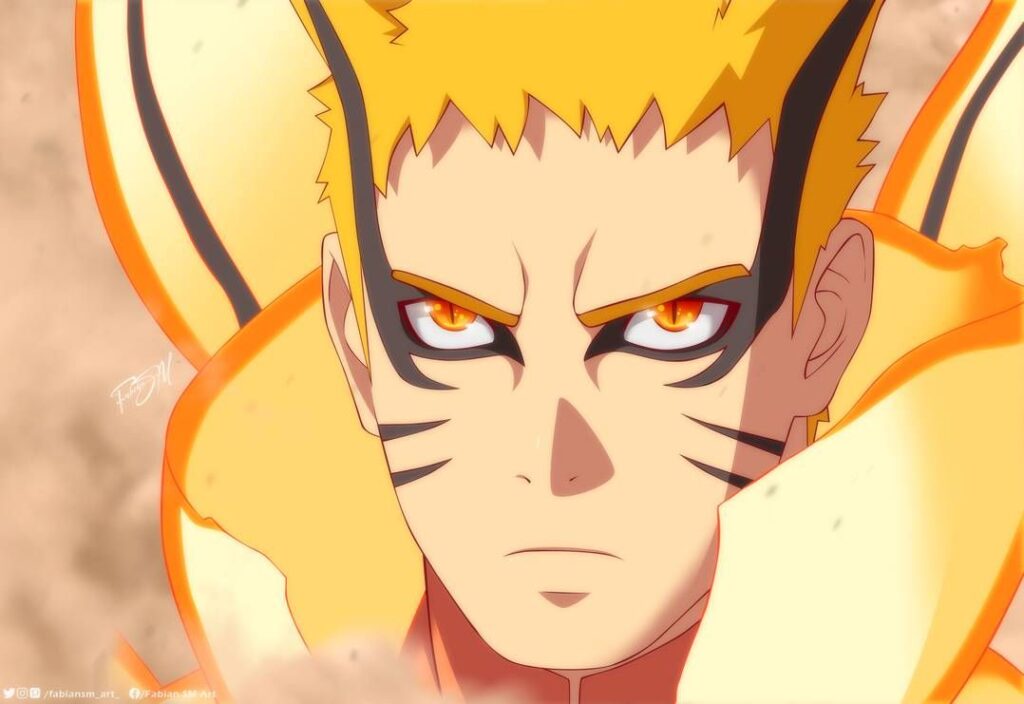 The Naruto Boruto Next Generations anime has just given us our first animated glimpse of Naruto Uzumaki’s latest transformation. The Seventh Hokage’s Baryon Mode is said to be his strongest technique, a power that he used against Isshiki in the Boruto manga.

However, it wasn’t until the latest Boruto anime opening was released over the weekend, that we got to see the form animated for the first time. You can check out the screenshots of Naruto’s Baryon Mode in the Tweet from our Twitter below.

Naruto’s Baryon Mode rapidly drains the users Chakra and life. It’s a last resort technique that works similar to the Eight Inner Gates, where the user will need to pay the ultimate price for short-term power. Though, it wasn’t Naruto who made the payment.

In the Boruto manga, it was Kurama who perished after the techniques usage. Yes, this also means that Kurama’s death is coming very soon in the Boruto anime, as the series slowly comes closer to this arcs finale.