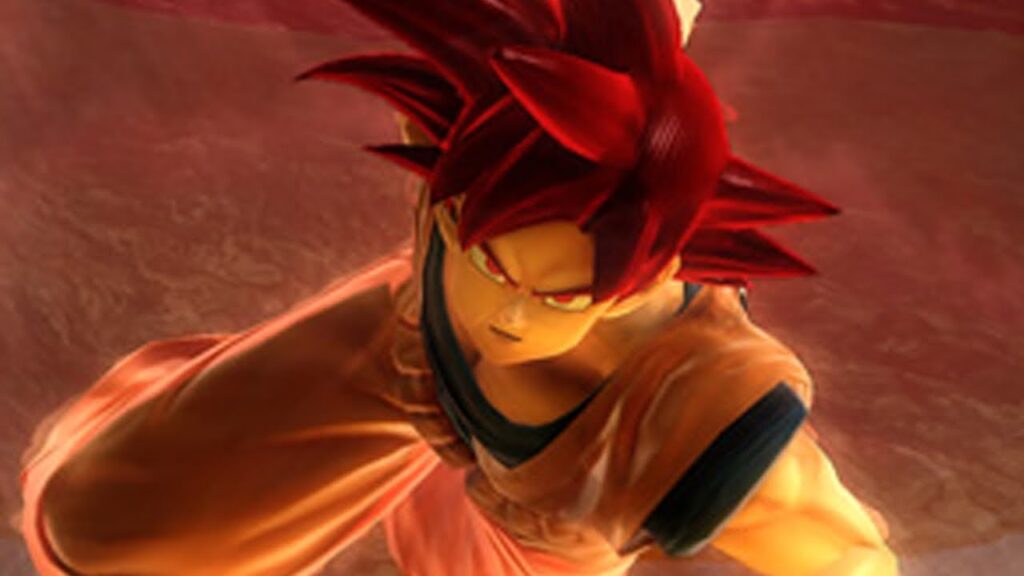 GameRant has even stated that Bandai now intend to work on new projects for future Dragon Ball content. That could finally mean that we might see a Dragon Ball Super game for the first time released on the new PlayStation 5, Xbox Series X and Xbox Series S consoles.

However, their emphasis on not creating any further DLC’s for Dragon Ball Z: Kakarot, as reported by GameRant, does hint that they’re working on something new. Hopefully, that means a new Dragon Ball Super game for the new generation of gaming consoles.