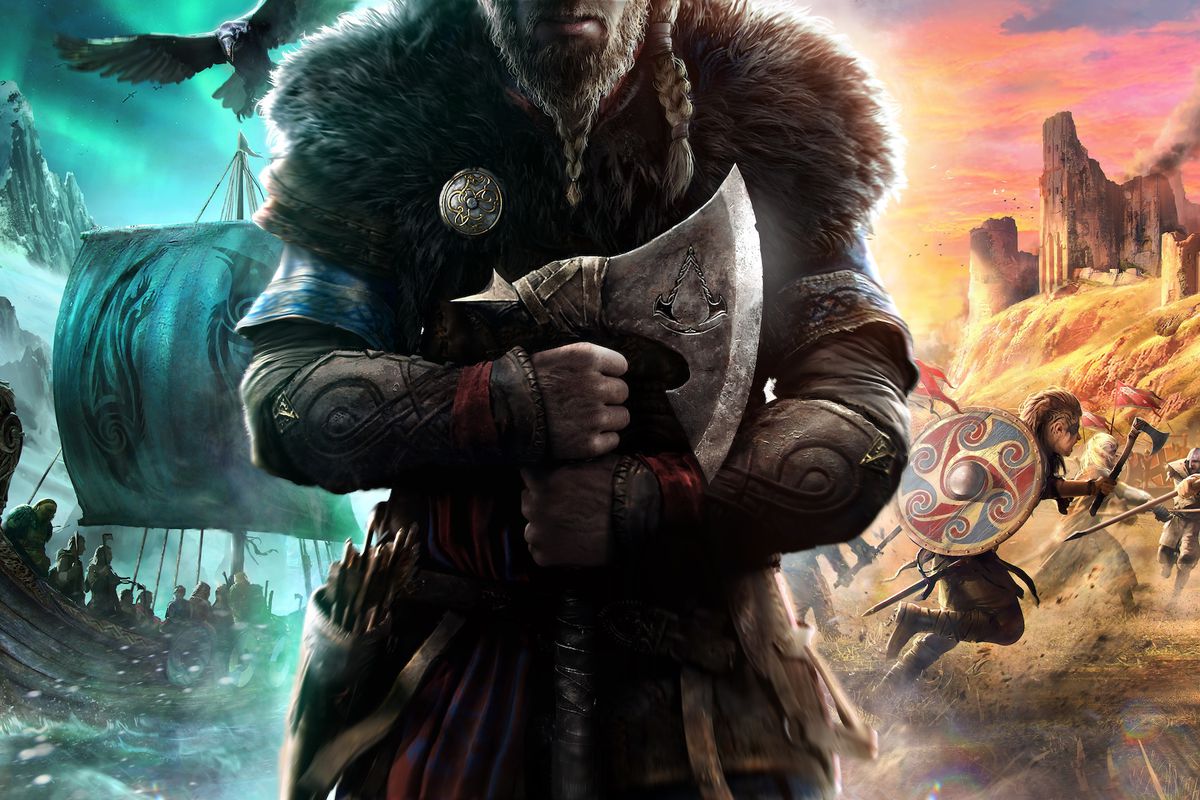 Assassins Creed's New Vikings Game "Valhalla": What Can We Expect?

A Vikings setting for the new Assasins Creed game, previously thought to be titled Ragnarock but that’s still only a rumour, means that we will be getting a lot of sea adventures once again. Naval battles have been a big thing in the franchise since it was first introduced in Assassins Creed 3 and then focused on in Assassins Creed Black Flag.

Furthermore, the AC fandom has been crying out for some time to re-visit medieval England and this is a way for that to happen, as the Vikings terrorised the English coast in those times. However, we still don’t quite know when the exact time-period will be set. Rumours suggest that we might see Altair in the game as well but it’s doubtful, as the Viking age ended in 1066 and AC 1 was set in year 1191. However, it’s possible that there may be some Crusaders still but not the characters from the original game. Unless, we meet the Grand Master in AC 1 as a child and the main character of this new game as an old man?

We do know that Assassins Creed takes us back to big moments in history, meeting major historical figures as well. Yet, the Viking Age and England had so many events that they could focus on. This means that we could see Ragnar Lothbrock, Ivar The Boneless, Bjorn Ironside, Rollo, King Harald or Ubba from the Vikings camp. However, don’t be fooled Vikings fans (I’m referring to the TV series fandom now) because Rollo in real-life was not the brother of Ragnar like in the TV series and lived hundreds of years apart, which means if they focus on one, the won’t focus on the other.

Meanwhile, in the English camp, we might see King Egbert, King Alfred the Great, his son King Edward the Elder or the first King of England Athelstan. However, in the recent trailer, I’m pretty sure the English King is King Alfred, as his signature, though hard to read on that document, I believe said Alfred in the old English spelling. This would mean that the era is after Ragnar and it’s about 20 years after Ragnar’s famous sons invaded England but were respected Kings in other neighbouring countries.

We may also get to see some mythical characters as well, which the series has introduced in its recent games such as Egyptian Gods in Origins Odand a Greek Cyclops in Odessey. Yes, this means that we might see Thor or Oden and even possibly have a Piece of Eden similar to that of Joan of Arc’s Sword in Thor’s Hammer.

Lastly, if we look closer to the image released so far, we see an attired that’s similar to the original Assassins Creed attire, which means we get more hidden blade action in this game as well. There should be more actual established Creed vs Templar missions too, which we were lacking in the last two games, as they were set before the Asaasins really became Assassins and the Templars became Templars.