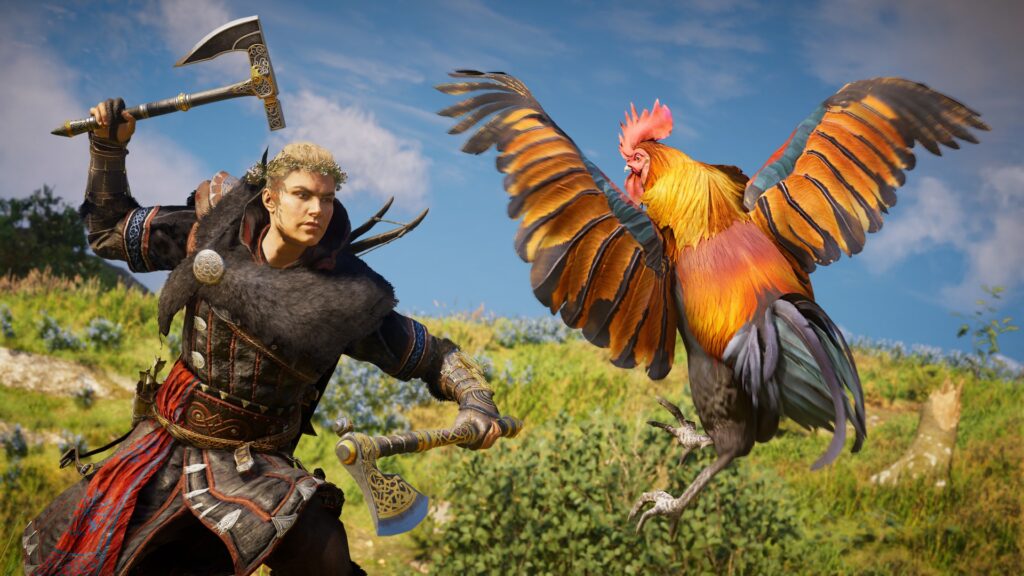 The reason for this extension was due to a nasty bug that was causing crashes and the festival was essentially rendered unplayable for a number of days following its launch. As a result, Ubisoft has extended the festival in order to make up for the time players lost due to the bug.

This should give everyone enough time to unlock the event’s unique cosmetic items. The event features a couple of new quests, as well as a few repayable side activities. By taking part in the festival, players can earn Festival Tokens, which can be traded for cosmetic items.