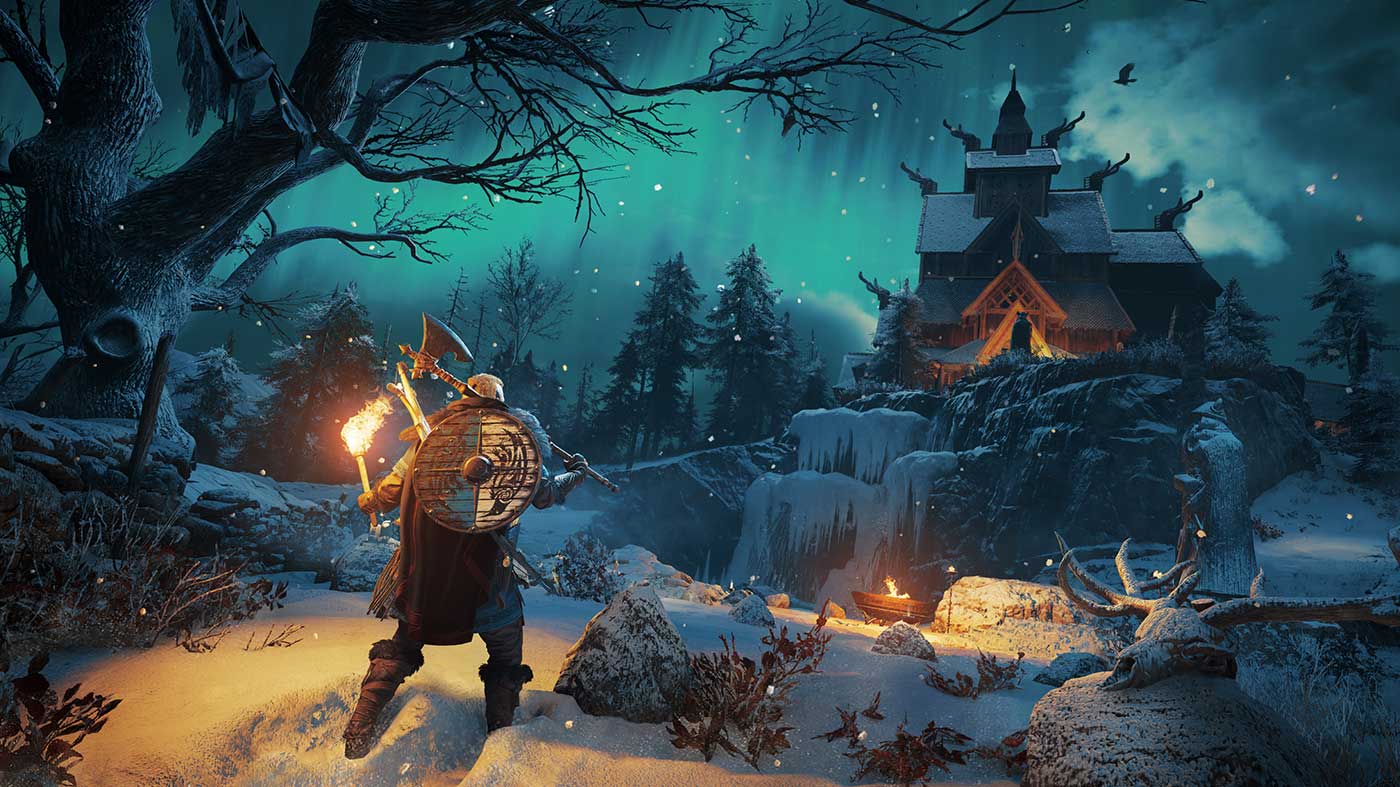 Assassins Creed Valhalla: Will We Actually See Valhalla Or Asgard?

It has been on my mind for some time and there’s a decent chance that we might actually see Asgard and Valhalla in Assassins Creed: Valhalla. However, recently that chance has been confirmed to actually be happening. The upcoming Assasins Creed game is set to be released on the 10th of November and there are several theories about what weapons and historical characters we can expect to see.

In Norse mythology, Valhalla is a majestic, enormous hall located in Asgard, ruled over by the god Odin. Chosen by Odin, those who die in combat travel to Valhalla upon death, led by valkyries. Meanwhile, the other half go to the goddess Freyja’s field Fólkvangr. As you can imagine, with Asgard being such an important place to the Vikings, it’s no wonder Assassins Creed fans are eager to explore it.

First of all, it would be fitting to actually have Valhalla as a place you could travel to in a game that includes the title “Valhalla.” However, that’s not the only reason we should expect to see Valhalla as a place we can visit. In Assassins Creed: Odyssey, players were able to unlock an ancient and mythological civilization in Atlantis. This is why we have speculated for a while now that Asgard will be in Assassins Creed: Valhalla and we have news about that theory too.

Atlantis may not be Olympia, which is where the ancient Greek gods reside but it still held supernatural properties and was equally as legendary as Valhalla. Furthermore, we see a hint in the early Assassins Creed: Valhalla tailor that Odin may appear in the game. Therefore, other gods, as well as their home may also do the same.

Now, after all the speculation, Game Rant has revealed a Tweet by Assassin’s Creed Valhalla Art director Raphael Lacoste, who answered a fan on Twitter asking about regions in the new game.