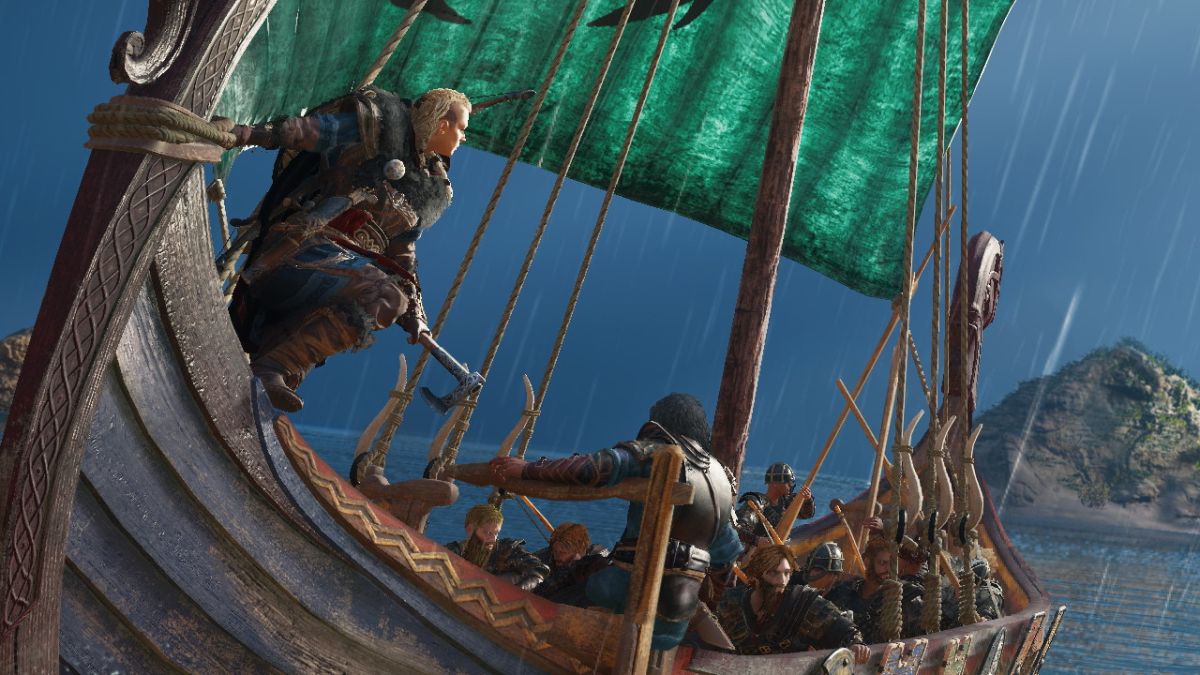 Assassin’s Creed: Valhalla has given us the glimpse into the world of Vikings us history and gaming nerds have craved for a long time. However, it could possibly get better, as Ubisoft continue to work on additional DLC content in 2021 for their most recent Assassin’s Creed game.

Assassin’s Creed: Valhalla was only released in November 2020 but already, a new free update in February 2021, will allow players to embark on more river raids with brand new locations. Furthermore, the update will allow players to create better mercenaries and it will all be released after the Wrath of the Druids DLC.

However, the game and with all the promised new updates confirmed by Ubisoft, it started to make me think about a famous Viking raid that should be recreated in Assassin’s Creed: Valhalla. During siege’s in Paris, the Vikings were known to have transported their ships over land as a way to surprise the defenders. These events were recreated by Ragnar Lothbrok in the TV series Vikings.

Viking ships were also known to be transported about ten kilometers over-land to the Dnepr River, which could be sailed to the Black Sea. This provided another trade route to Turkey, rather than travelling via the Mediterranean Sea.

Furthermore, after playing a lot of Assassin’s Creed: Valhalla, I realized that there are a number of situations where moving your ship over an area of land, could be quite useful. As a result, it would be amazing if this could either be added as a feature or if it could be included in the story as a DLC.

This feature could act as a useful strategic tool for raids, as well as shortening travel around the map via ship. Furthermore, it’s something completely new that Ubisoft is yet to explore in an Assassin’s Creed game. Personally, if this feature was introduced, I’d transport my ship up the biggest mountain, ride it down the smash my way into the nearest village for a raid. 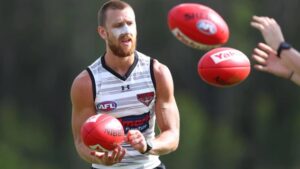 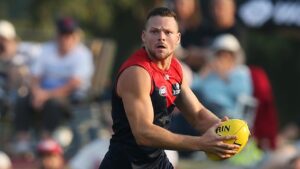