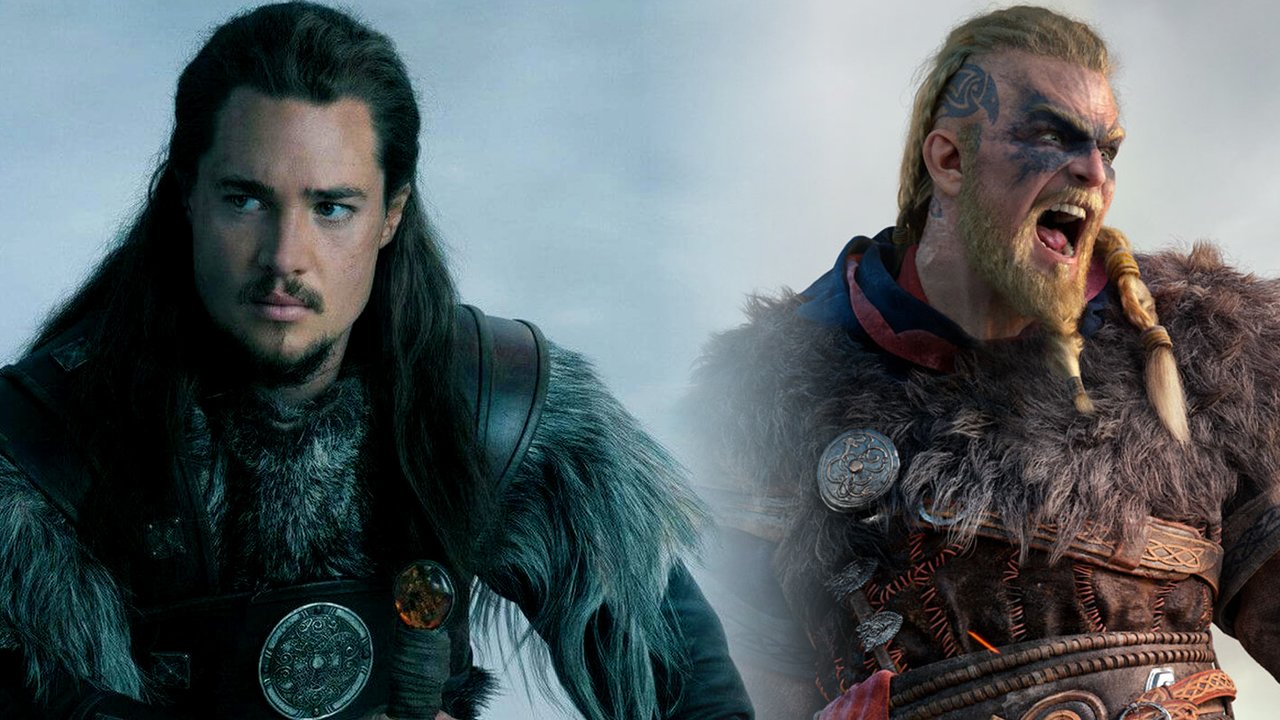 The Assasins Creed series has been known to introduce us to many famous people from the past. Legendary figures such as George Washington, Leonardo Da Vinci, Julius Ceasar and Socrates are just a few names you may remember from previous Assassins Creed games. I mean, it makes sense, as history plays a major part in every game and that’s not going to be changing in Assassins Creed Valhalla. Already, we know that the events of the game will take place towards the end of the Viking era. We also already know that King Alfred has already been announced, a character we got to even see a glimpse of in the first trailer that was released. Now, because we know of the rough time of the game, we can assume which historical figures may join him.

Some fans are hopeful to see Ragnar Lothbrok, the main character of the popular TV show Viking, however, that’s very unlikely. The reason for this is that when Ragnar died, King Alfred was only a young child and nowhere near becoming king yet. The trailer shows us an adult Alfred, which indicates that Ragnar had been dead for some time before these events. Although, there’s a chance for DLC content that travels to the era of Ragnar or flash-backs to that era. Remember, the characters of the game were children when Ragnar was still alive so, it’s possible we may still see him but as I said, unlikely.

Now, other fans believe we may see another famous Viking-era TV show hero in Uhtred from The Last Kingdom. Uhtred of Bebbanburg is the historical drama’s main protagonist. The series is based on author Cornwell’s fiction novels. However, Uhtred was based on Uhtred the Bold who was an ealdorman of all Northumbria from 1006 to 1016. King Alfred was long dead by about 100 years the time Uhtred was born. Therefore, I can say without a shred of doubt, Uhtred will not be in Assassins Creed Valhalla.

So, who will we meet? Ubba, Ivar The Boneless, Halfdan and Bjorn Ironside (some of Ragnar Lothbrok’s many sons, with the latter three all becoming kings) could all be in the game, as they lived during Alfred’s early adulthood. Louis The Blind may also make an appearance. As for Rollo, another character from Vikings and a famous Viking from the early 9th century, he was dead by the time the game is set. However, his descendant in William Longsword was the second ruler of Normandy and could be in the game. Rollo’s other famous descendant in William the Conqueror will not be in the game, as he lived about 100 years after Alfred’s death.

Louis the Blind was the king of Provence, King of Italy and briefly Holy Roman Emperor, as Louis III could make an appearance but is unlikely. Edward the Elder may also be in the game but as a child, with him being the son of Alfred and all. Aethelflaed, Lady of the Mercians, another child of Alfred and a very famous female from the era residing in Mercia. Saint Photios the Great is another that could be mentioned but like Louis the Blind, it’s unlikely.

Now, these names are only some of the many people we could see or at least hear about in the game. None outside of Alfred have been confirmed. Still, as you can see, there are many who Ubisoft can utilize in their upcoming new story. We will finally see the upcoming Assassins Creed Valhalla be released on the 17th of November 2020. 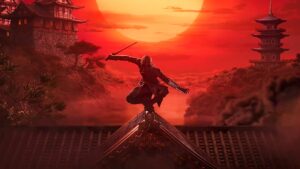