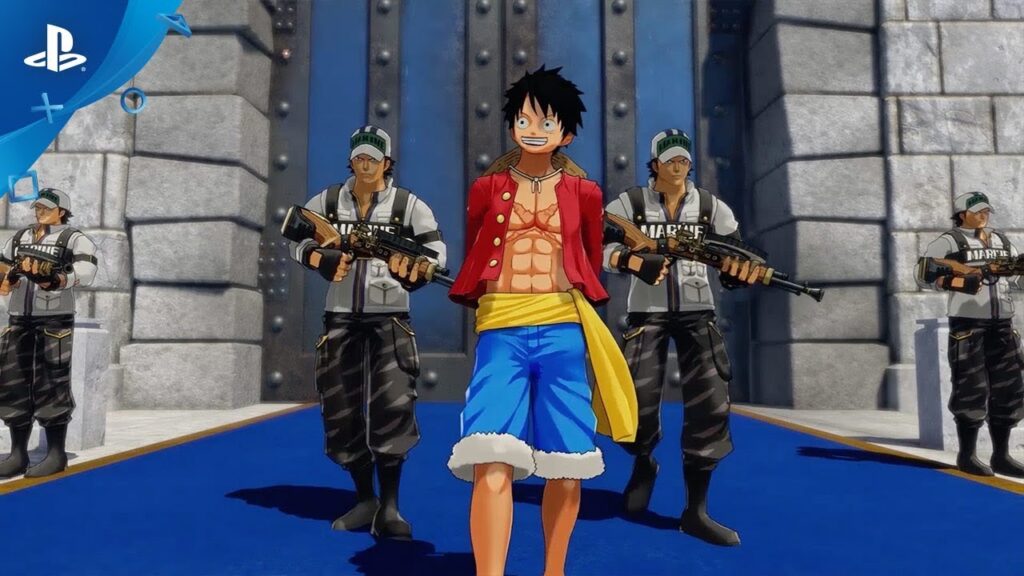 A One Piece Game Where You're The Marine Hunting Pirates

Previous One Piece games have allowed you to spend time as a Marine but no game has really focused on being a Marine. There are several fan-favourite Marines such as Smoker and Monkey D. Garp, who players would love to spend more time with.

One Piece: Pirate Warriors 4 is the latest One Piece gaming title released by Bandai Namco in 2020 and as of the end of December, had sold over 1 million copies of the game world-wide. Thus far, there has been no announcement for a new One Piece game in the works for the new PlayStation 5 or Xbox Series X and Xbox Series S consoles. However, I believe we will soon hear something about a new production and hopefully, more Marine game-play.