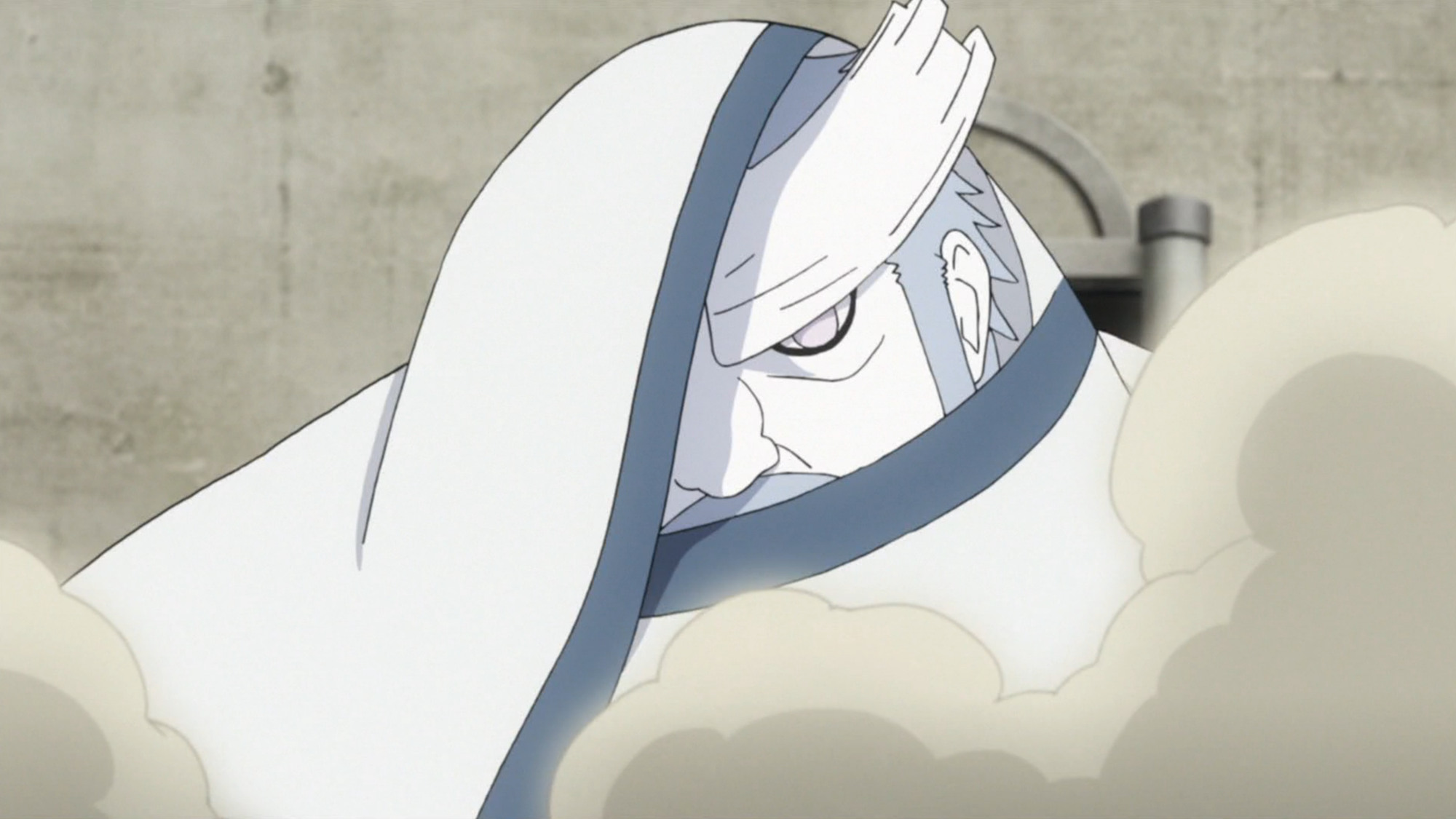 A Kinkishi Return? Voice Actor Is Excited To Be In Boruto Again

Can Kinkishi really return in the Boruto Naruto Next Generations series? I mean, he technically isn’t dead so, it should be a possibility for him to come back. Furthermore, Kinkishi’s voice actor too believes that it’s possible and would be excited to be involved in Boruto again.

We has an exclusive interview with Wally Wingert, the man behind the voices of Kinkishi in Boruto, Aoba in Naruto and Naruto Shippuden, as well as Jiraiya and Mu in various Naruto video games. It was during this interview where Wingert spoke about the possibility of more Boruto work and the possibility of a Kinkishi come back.

However, Wingert did acknowledge that Kinkishi could have been one of those characters that he voices that only have importance to one arc. If this is true then the likelihood of Kinkishi coming back in Boruto in any capacity is slim but also not impossible.

Momoshiki has absorbed Kinkishi, as a way to grow stronger and attempt to crush Naruto, Sasuke, Boruto and the other Kage. However, his attempt was unsuccessful and he was eventually killed by Boruto Uzumaki. Many assumed that this would be the end of Momoshiki but we were very wrong.