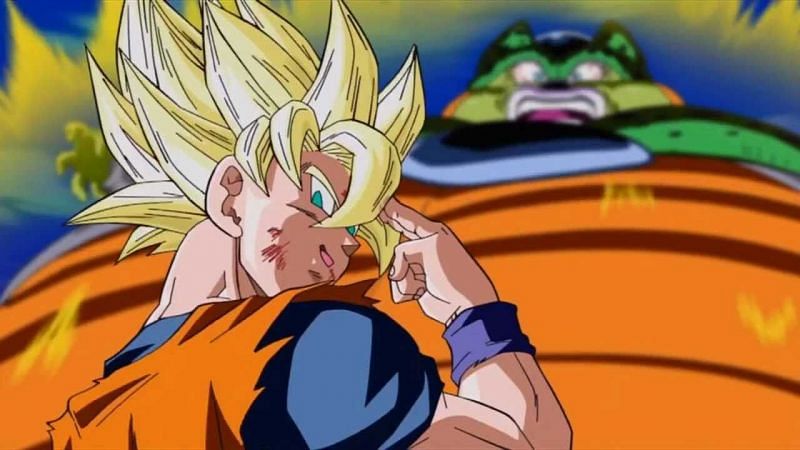 There have been many deaths in Dragon Ball, Dragon Ball Z, Dragon Ball GT and Dragon Ball Super but only a small few have brought genuine tears to fans eyes. The reason for this is because, no one really dies for good in the Dragon Ball universe. Unless, you’re Android 16 that is. But despite there not being many permanent deaths, there were many deaths that did hit us pretty hard at the time for various reasons. This list only includes sad deaths of heroes and not villainous characters.

When Demon King Piccolo first attacked after he was freed from his seal, we were very much unaware that the Dragon Ball’s could bring back the dead. For all we knew, the Dragon was only good for providing pigs with beautiful women’s underwear.  As a result, when Goku’s best friend, Goku’s master and some of Goku’s new friends died, it felt like it might be for good. Obviously, this wasn’t the case but at the time, it was a sad moment. 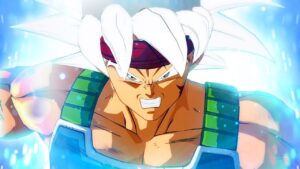 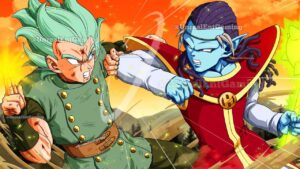 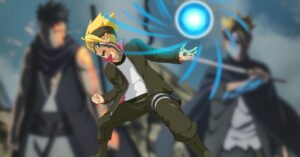